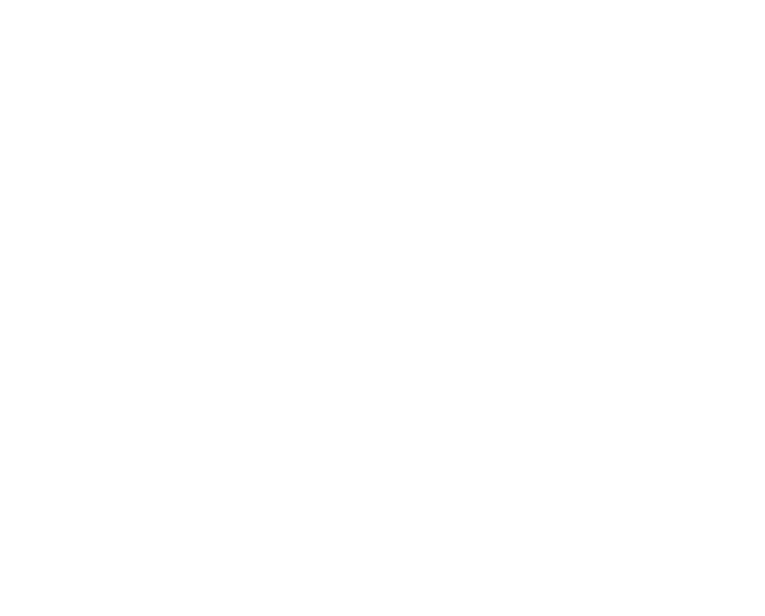 TIMEX REISSUE project embraces all the historical watches that the Company remade for the nowadays market.

The project started with the reissue of a “Q” line model from 1979, part of the first generation of quartz watches. That’s why the client asked for a campaign with a vintage vibe translated in a contemporary way.

Our storytelling for the REISSUE collection takes inspiration from the classic cinema iconography and language: both rooted and timeless.

The distribution was initially meant to be limited and only via e-commerce. But the immediate success beyond any expectation the campaign gained right after its launch convinced TIMEX to distribute this model worldwide, involving fashion stores as well.
Since then TIMEX launched a charming selection of Q masterpieces at any season, including the very first TIMEX quartz from 1972. 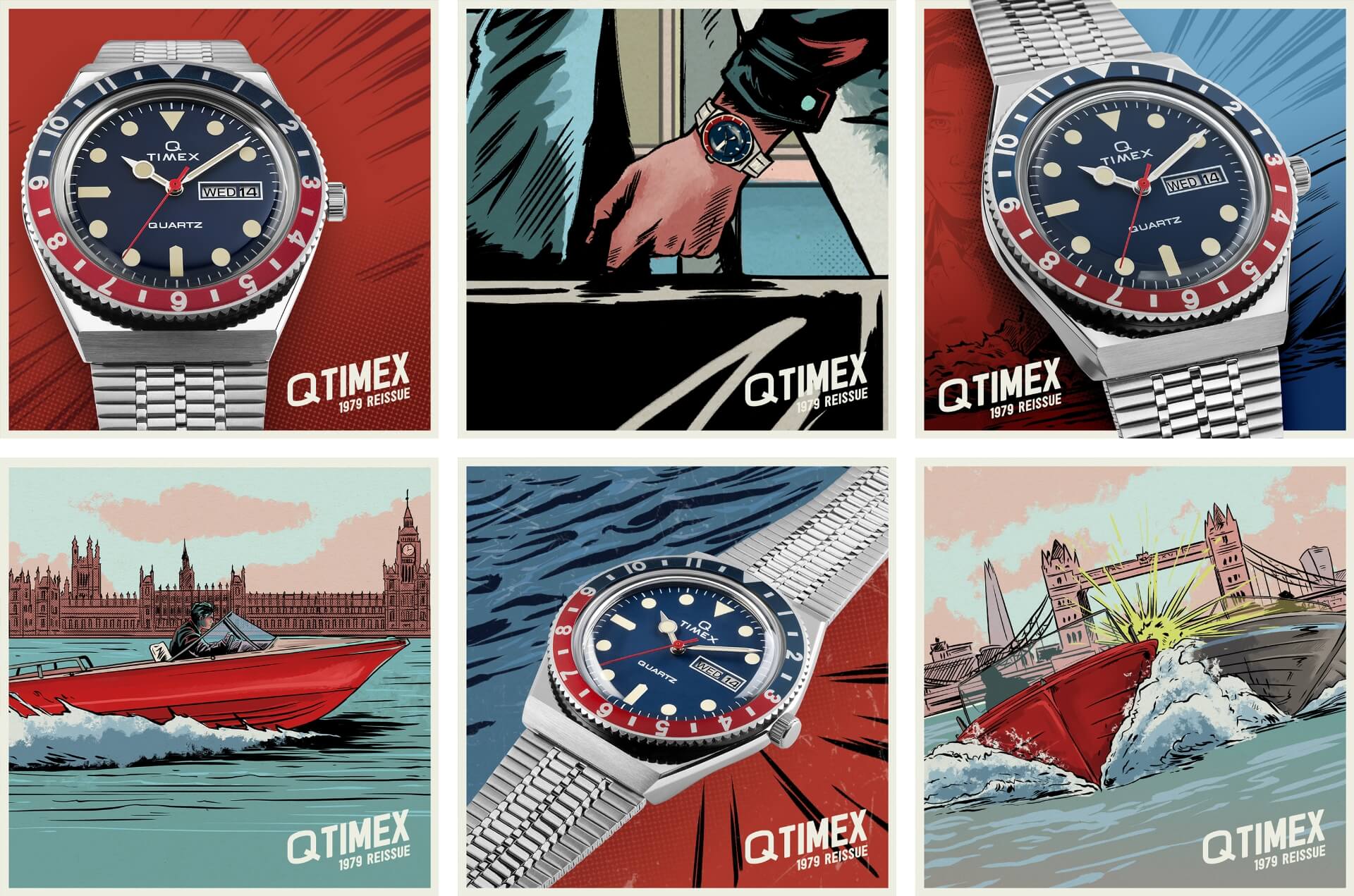 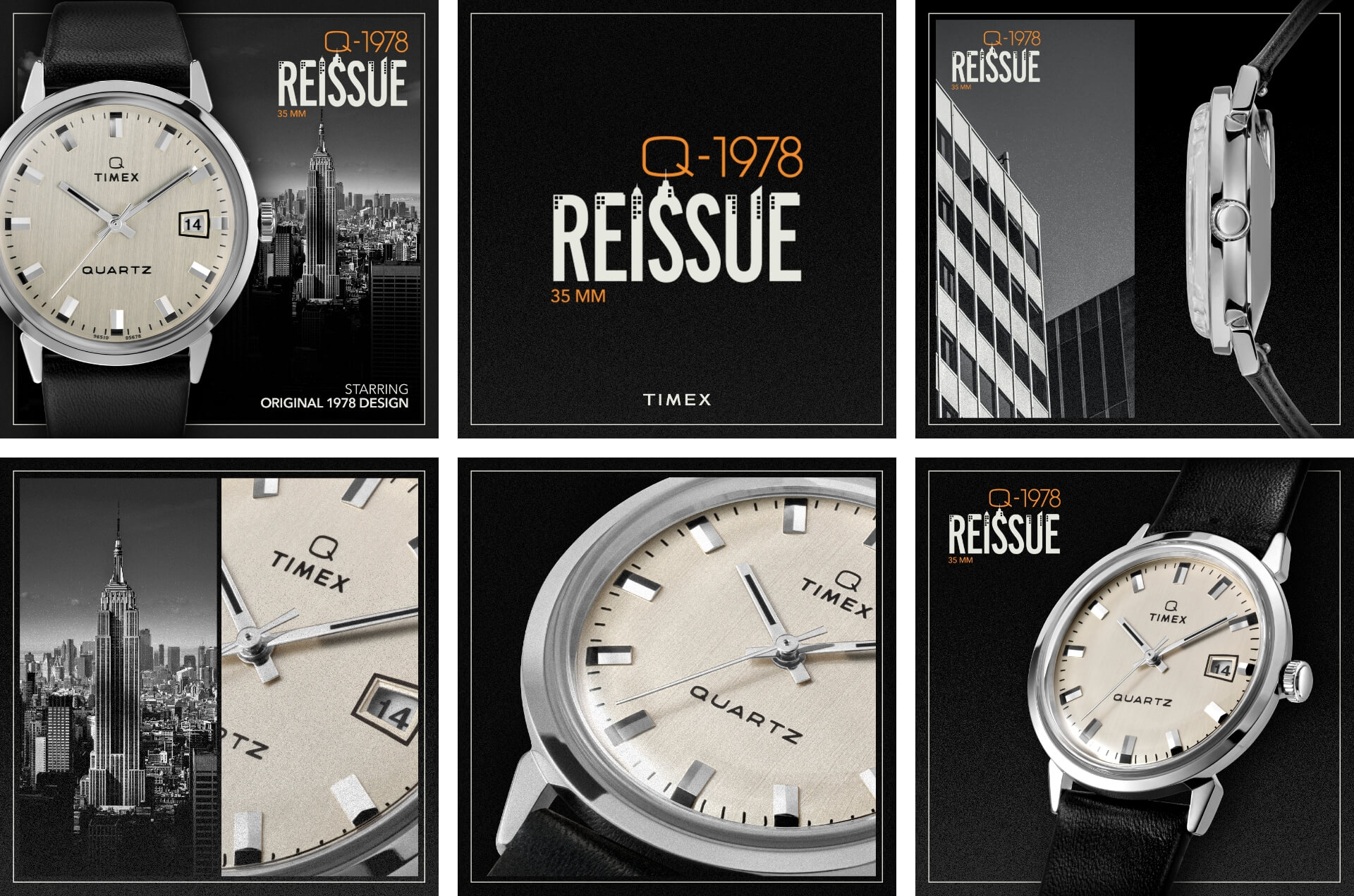 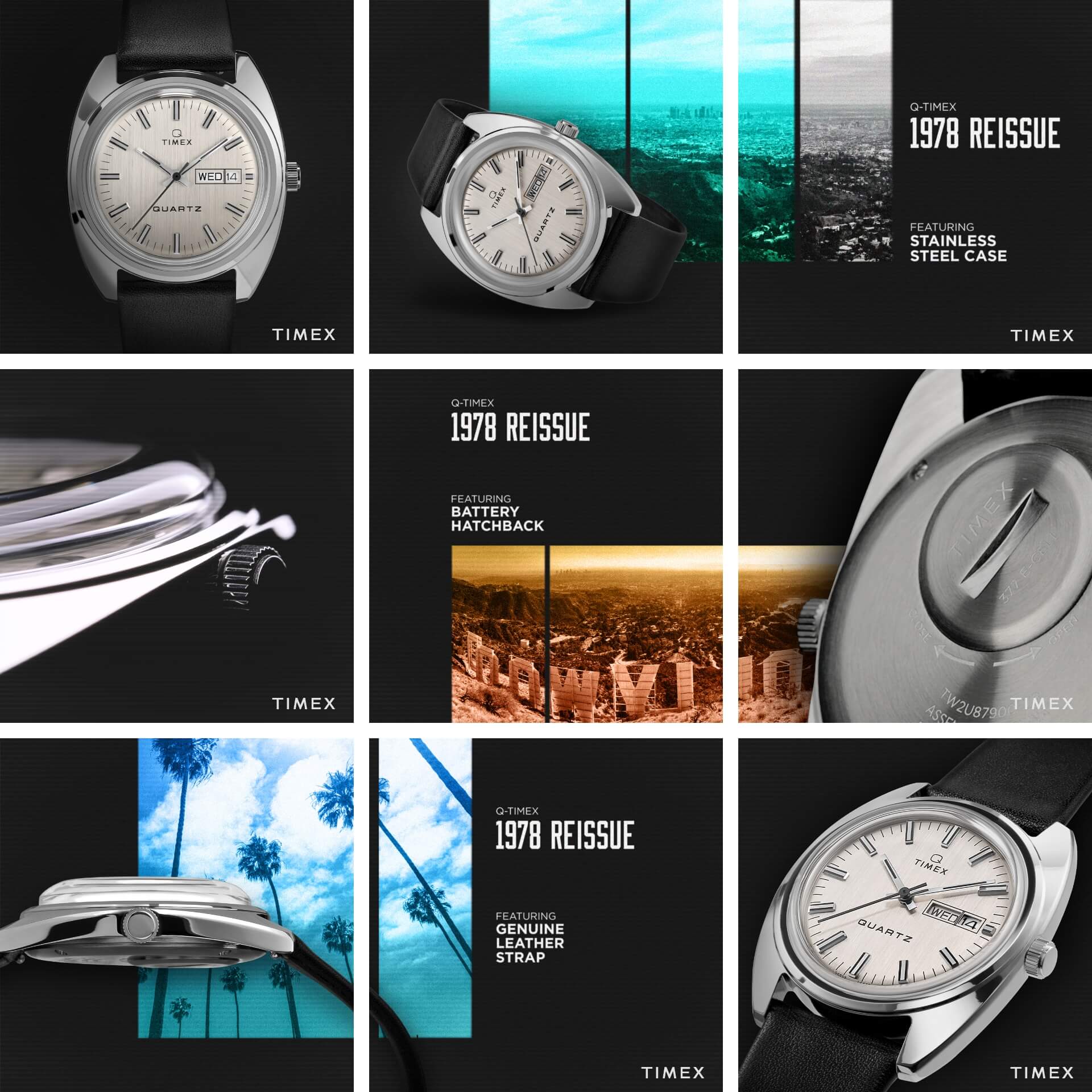 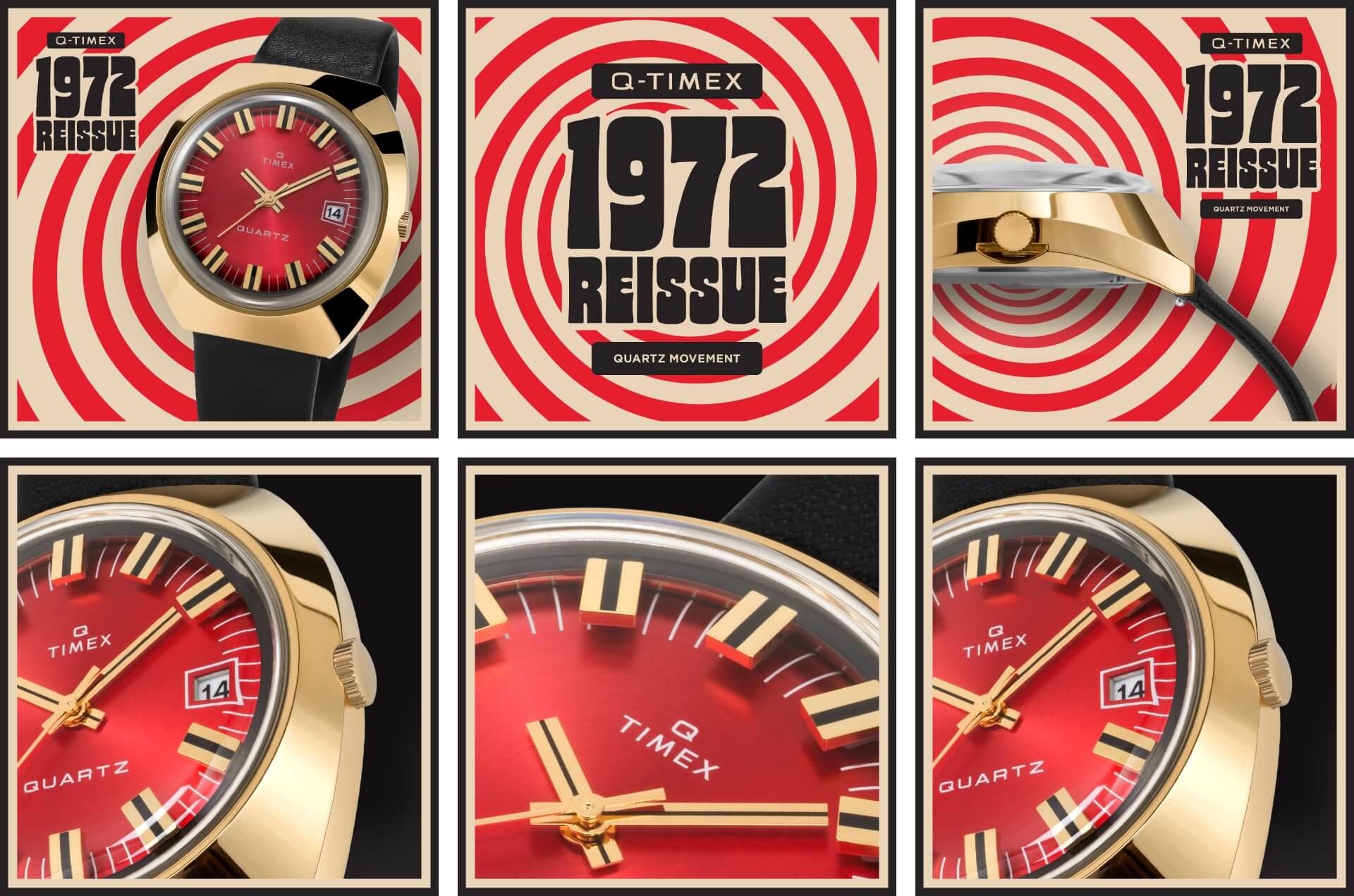